The Institut Biblique du Québec is the only French-language Bible college affiliated with the Pentecostal Assemblies of Canada. We offer a variety of academic programs in association with Laval University, as well as several ministry enrichment resources, and a discipleship and leadership training program for young adults between the ages of 18 and 30 (Le Réseau). 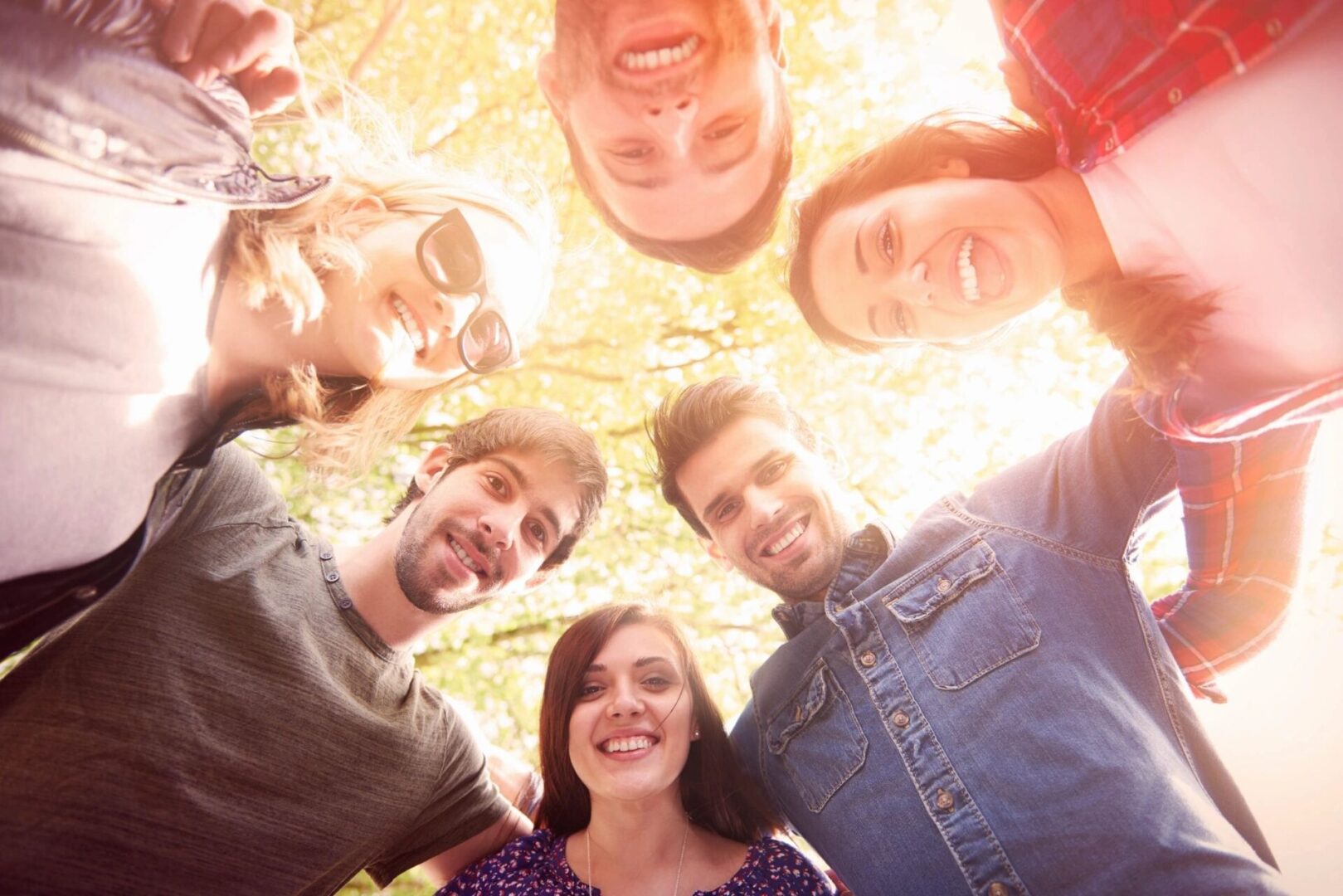 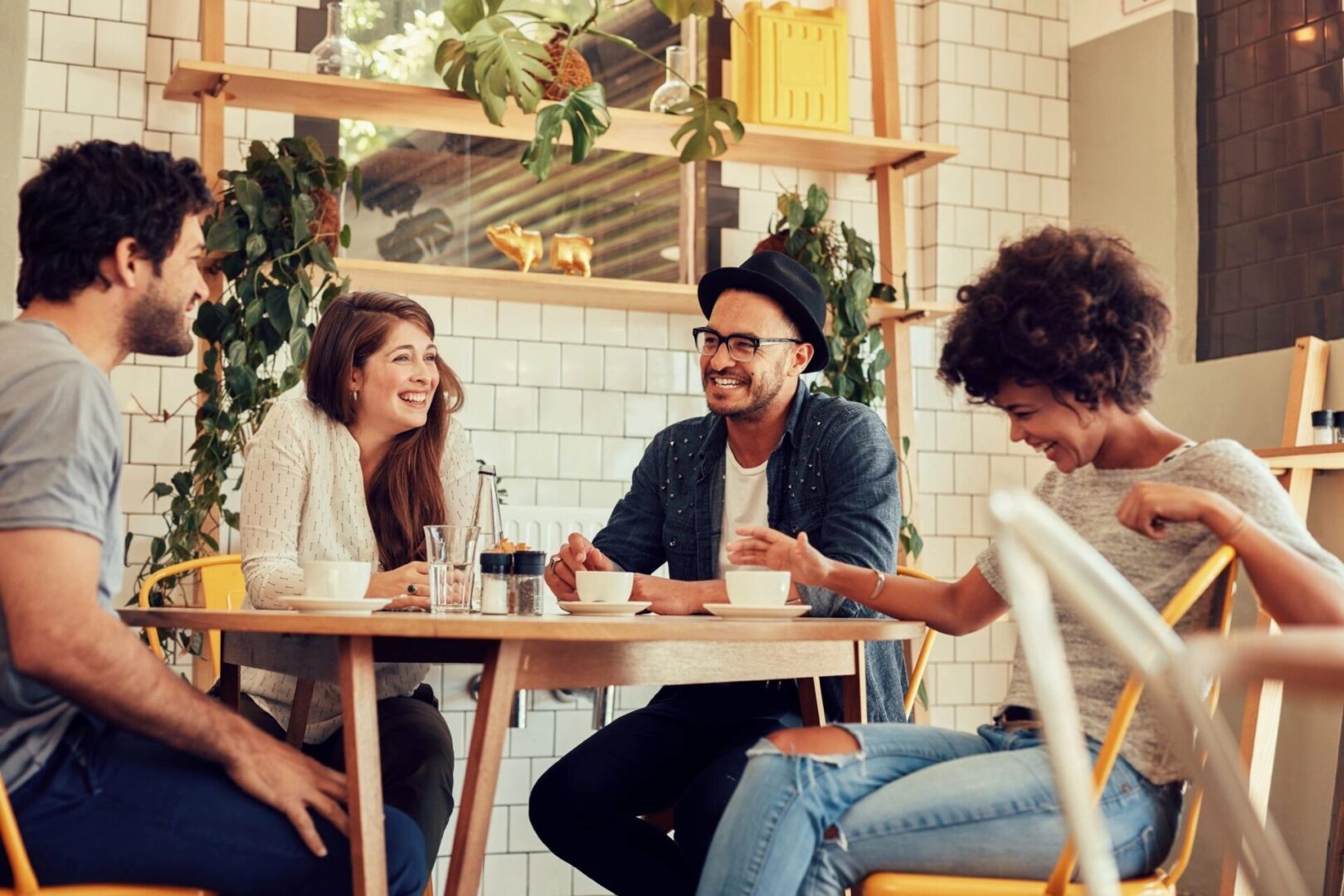 L'Institut Biblique du Québec is the francophone formation organization of the Pentecostal Assemblies of Canada, serving four Districts: Eastern and Western Ontario, Quebec and the Maritimes. This training is an excellent preparation for ministry, aimed at equipping and training all those who want to be involved in the work for which the Lord has called them; whether in a ministerial context or to equip themselves as disciples of Jesus!

What Makes us Unique

At the IBQ, you will find an experience that goes beyond quality academic training; you will also find a family, mentoring, personal follow-up, unique opportunities to get involved and work on your spiritual gifts. We are closely connected with a vast network of Pentecostal churches in the province and in Canada, and work in association with Laval University, which gives us access to a recognized university accreditation. 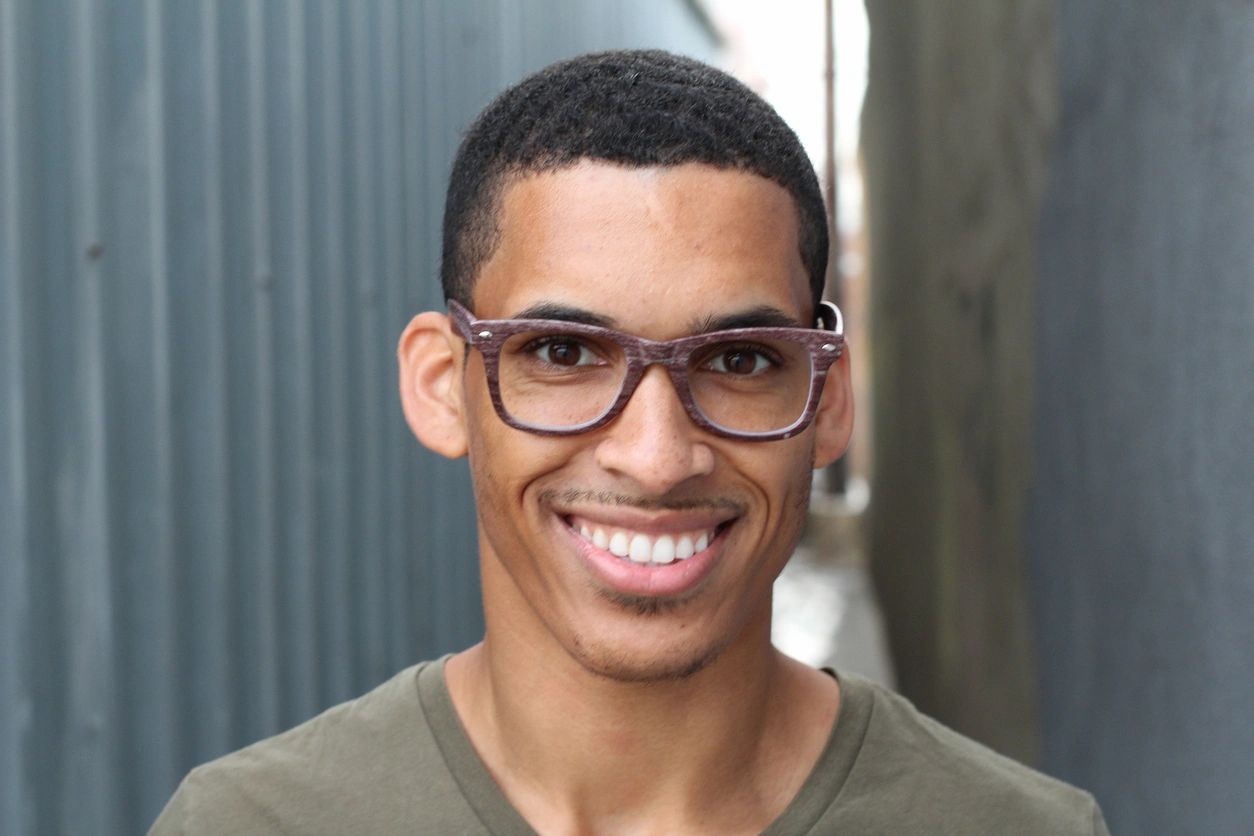 To train and equip Pentecostal leaders for effective ministry.

The Institut biblique du Québec (IBQ) is a biblical college affiliated with the Pentecostal Assemblies of Canada founded in 1997, following the merger of the Institut biblique Bérée and the Collège biblique Québec, which provides theological training at the university level. This institution provides training for ministers. It is a center for the study of biblical writings, Hebrew and ancient Greek, as well as Christian, Protestant, and Pentecostal theology. The IBQ has been a partner with Laval University's Faculty of Theology and Religious Sciences since 2013.

Following the introduction of Pentecostalism in Canada and Quebec, Pentecostal Christian communities set up institutions to train future pastors and accelerate the process of evangelization in French-speaking Canada.

In 1941 the Institut biblique Bérée, the first French-speaking Pentecostal Bible College, was founded in Montreal. On the Quebec City side, Reverend Allen Bowen and Donald Martin founded the "Formation Timothé" program in 1976, which later became the Collège Biblique Québec.

In January 1997, in a process of restructuring the Pentecostal Assemblies of Canada, the Quebec Bible College and the Institut Biblique Bérée merged to form the Institut Biblique du Québec. Since then, the institute has had a centralized role in training and accrediting future pastors of the Protestant association.

In 2013, the IBQ became a partner with the Faculty of Theology and Religious Sciences of Laval University. As part of this partnership, the IBQ offers a microprogram, certificates and a Bachelor's degree from Université Laval on the IBQ campus.

Today, the Institut Biblique du Québec is located in Longueuil, the third largest city in Quebec, on the south shore of Montreal.

Dr. Jonathan Bersot was the dean of the IBQ from 2011 to 2020. Jonathan Bersot served as senior pastor for the Pentecostal Church of Drummondville from 2004 to 2017. He is also a teaching global workers in French-speaking Africa (mainly in Lomé in Togo).

dmartin@ibq.ca
After completing his studies in music and theology, David served as pastor of Église Nouvelle Espérance de Dieppe in New-Brunswick from 2005 until August 2018. He is functioning in the role of Academic Dean...
Contact him for further information on:

registrariat@ibq.ca
In addition to being a professor at the IBQ (a graduate of the Faculty of Evangelical Theology (Montreal) with a Master's degree in Theology and currently a doctoral student at the Université de Montréal), Si is in charge of ensuring the smooth running of the IBQ's pedagogical and administrative activities.
To be contacted for any information regarding:

bibliotheque@ibq.ca
Annie has been a librarian at the IBQ since 2002. Trained in document management, Annie is also an invaluable help to students during their library research.
Please contact her for further information on:

ADJ. ADMINISTRATIVE TO THE PRESIDENT

rshewchuk@ibq.ca
Administrative Assistant to the President of the IBQ, Rebecca is also the contact person for administrative tasks and requests on the IBQ campus and can be contacted for all matters related to:

comptabilite@ibq.ca
Elisa joined the IBQ team in 2019. With her experience in accounting and bookkeeping, Elisa is a resource person for matters regarding: